Our super-fast E-commerce template was made to help anyone start their very own online store at ease. Built with React, NextJS, TypeScript, GraphQL, Type-GraphQL & Styled-Components, our template promises to deliver an interface for your business that is quick and easy to set up! For GraphQL we used GraphQL and type-graphql, you can build your schema very easily. GraphQL playground makes its own documentation, your frontend team will love using it. We have added REST API integration with SWR for the customers who had already a REST-based backend for remote data fetching. 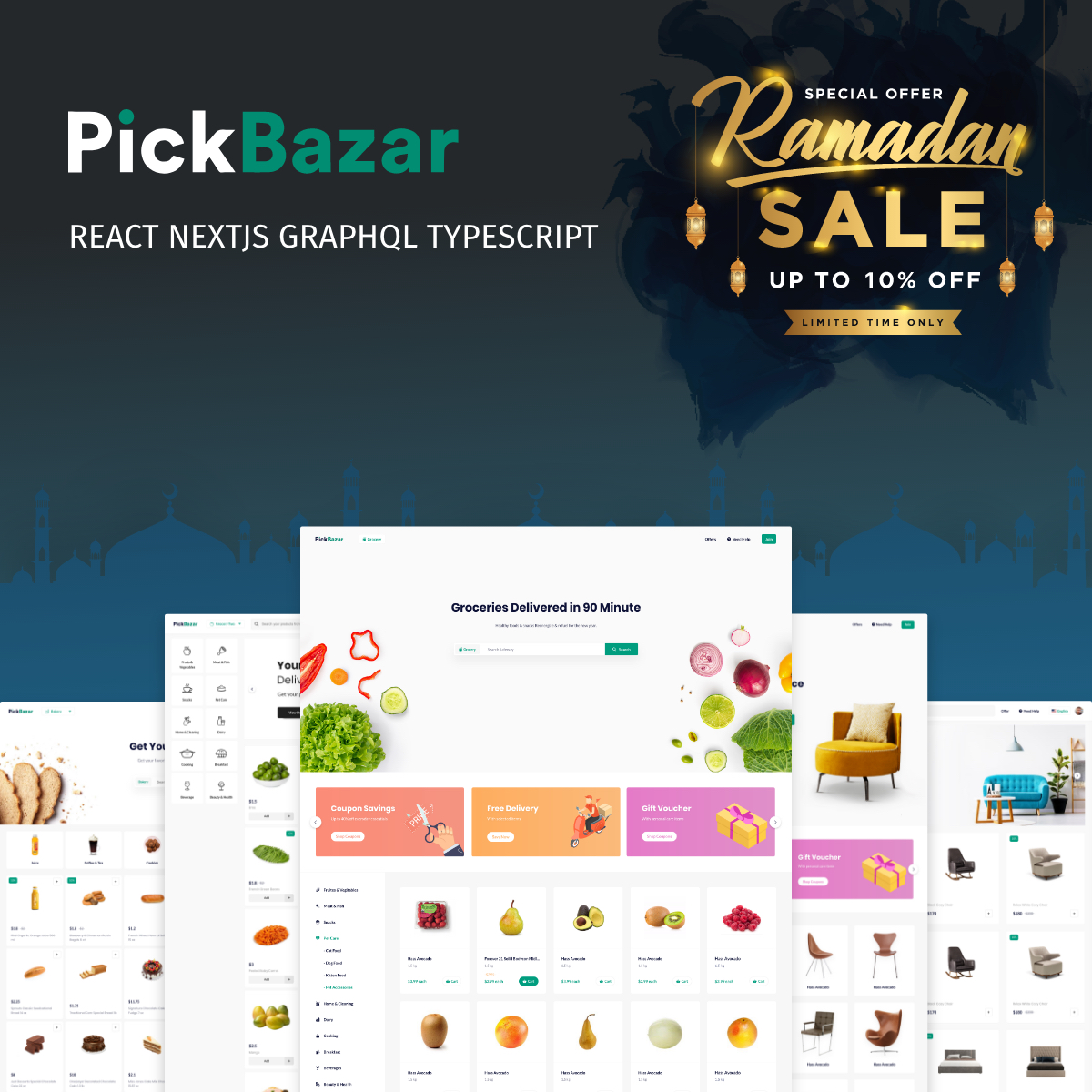 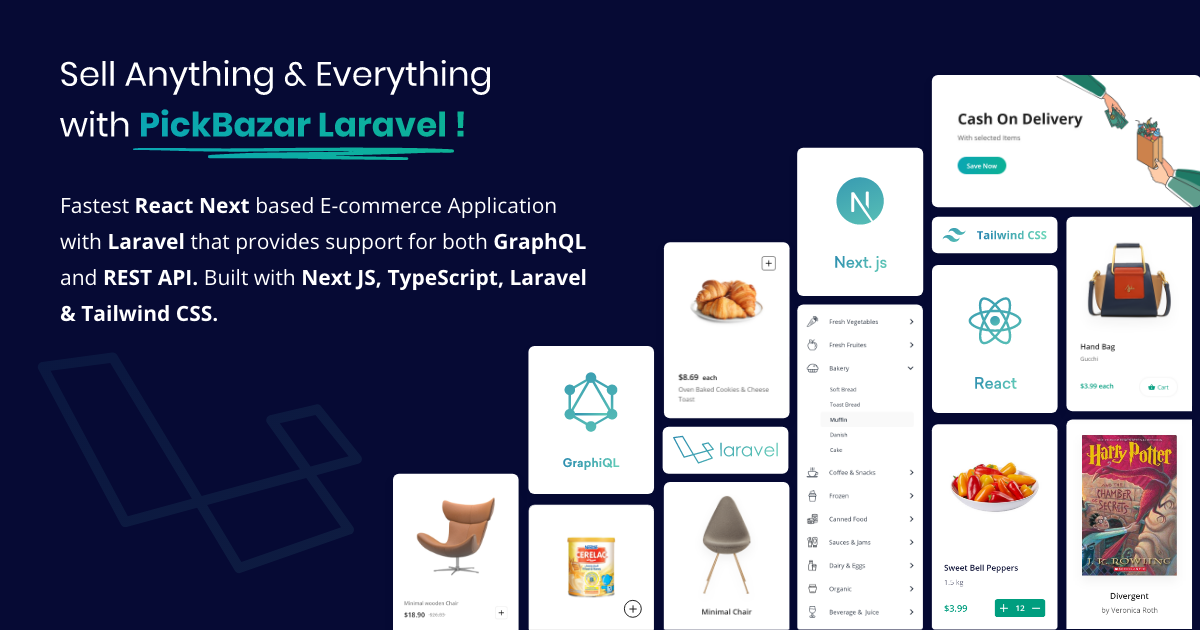 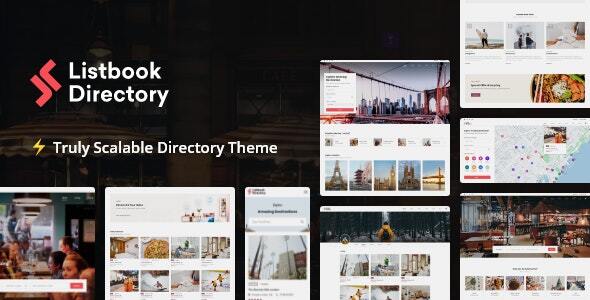 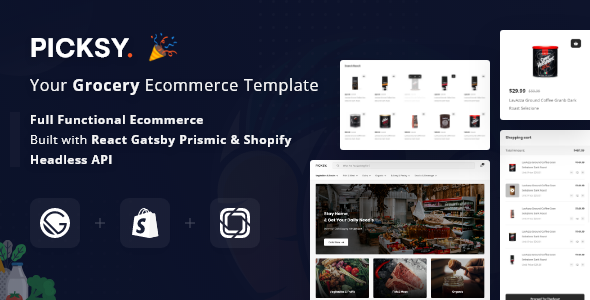 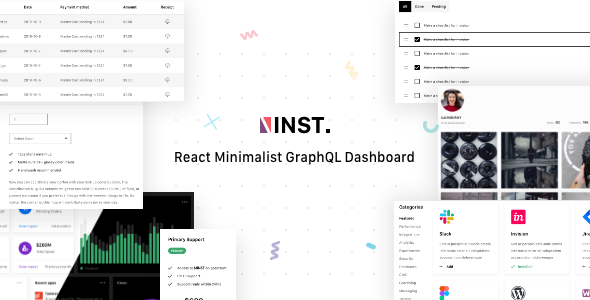